Stephen was born and raised in Tulsa, Oklahoma. He studied dance at the University of Illinois, where he encountered his first local yarn store, Klose Knit in Urbana. The creative atmosphere of that local shop spurred Stephen to start designing patterns, and he was soon featured in Knitty’s fall 2009 issue with his Colonnade Shawl. Not long after, he moved to Amsterdam, publishing more patterns and launching a series of pattern books under the name Westknits. He continues to produce pattern books and hosts several online knit-alongs each year. His simple, clean, architectural designs have now been knitted by thousands of knitters all around the world.

Stephen has taught workshops throughout the United States and internationally in Finland, Denmark, Germany, Italy, France, Israel, Iceland, UK, and Amsterdam where he co-owns Stephen & Penelope, a yarn boutique in the city center. In 2019 Stephen and his business partner Malia Mae Joseph realized a long-held dream by launching their first yarn brand, West Wool.
Speaking At
Marled Magic - learn all about combining multiple yarns and colours with Stephen West (EDT - PLEASE NOTE TIMEZONE) 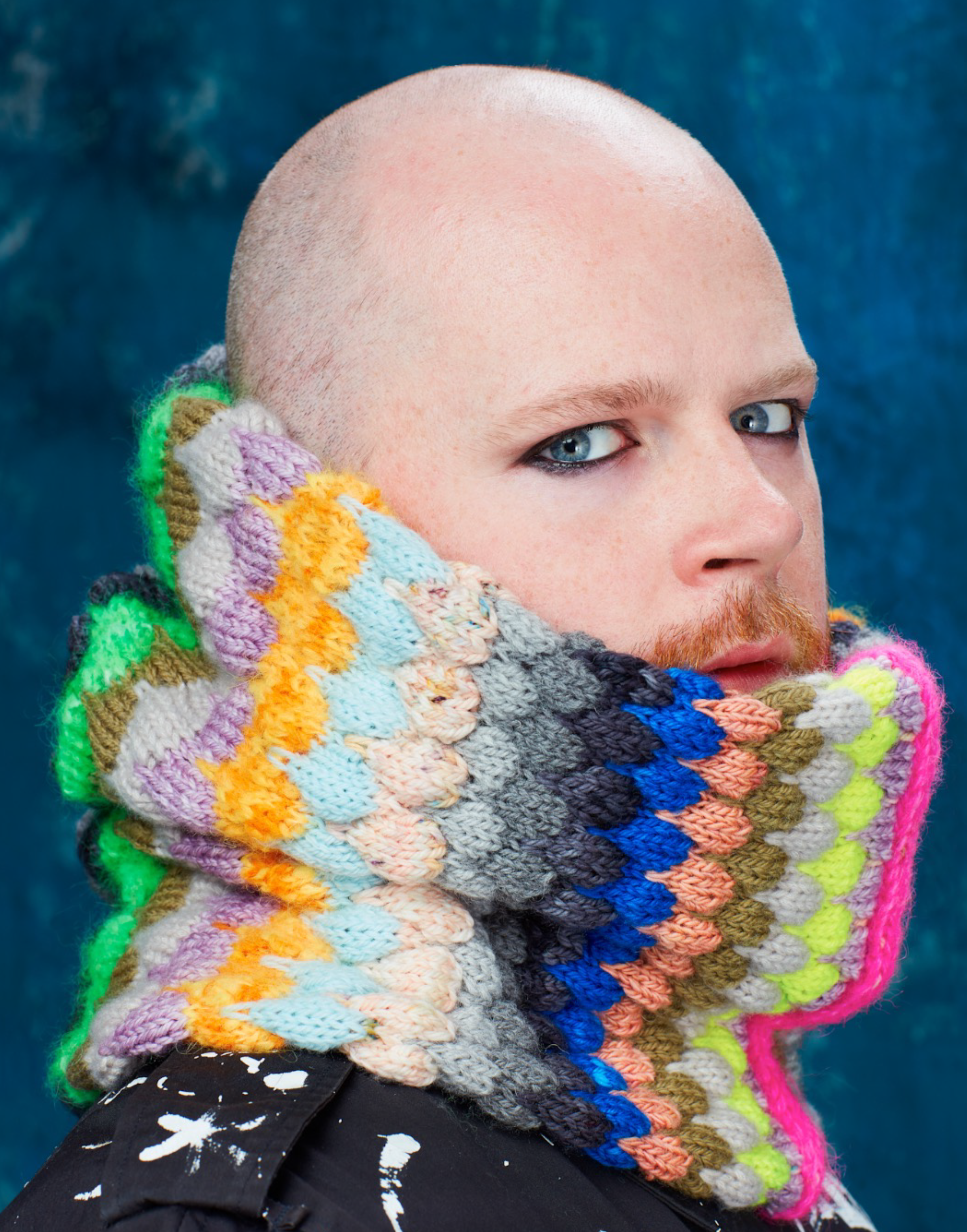